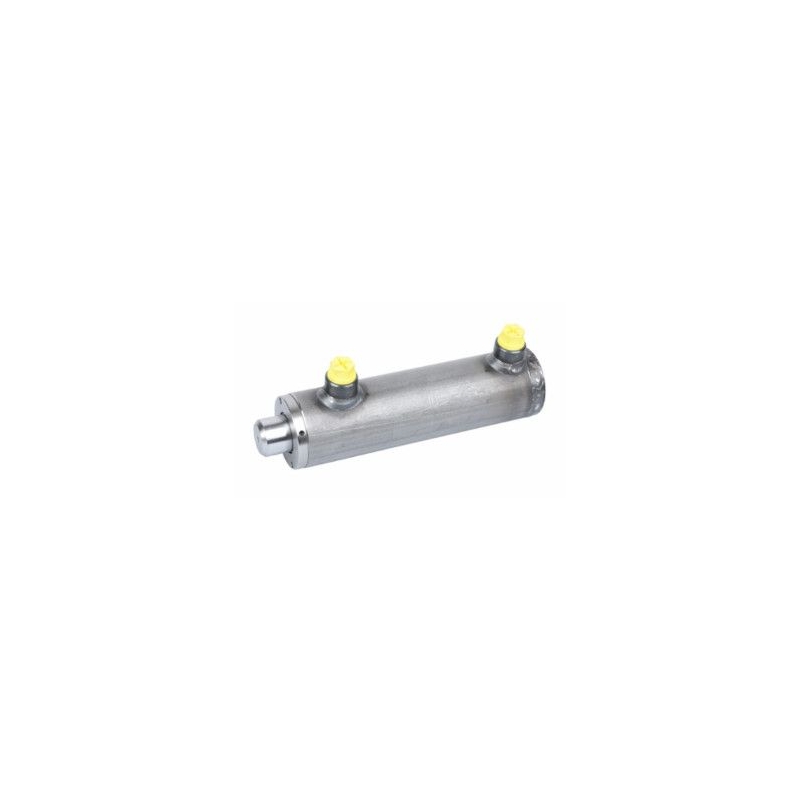 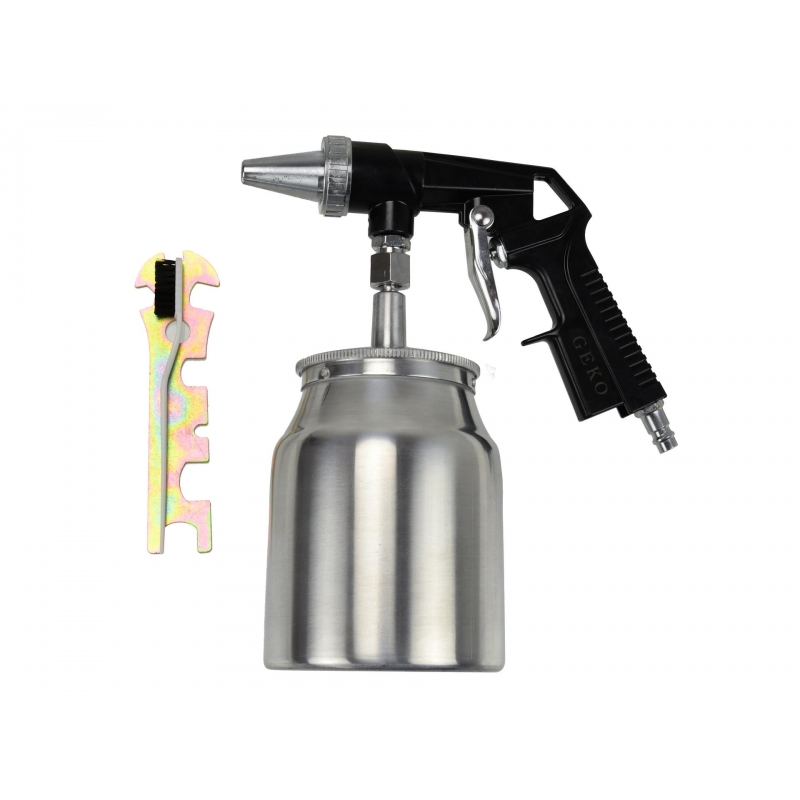 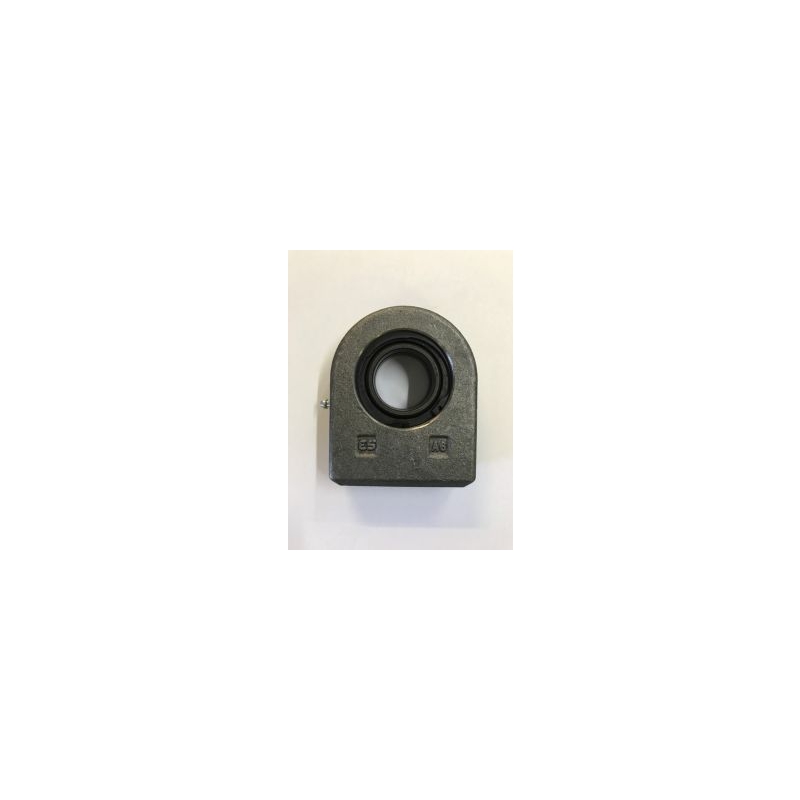 HOW TO CHOOSE A WOOD-cutting MACHINE?

It is said that wood gives warm twice - when you cut it for firewood and when you burn it. When you shave trees with an axVertical shredding, you know this is a very nice activity - at least for the first 15 minutes, when the sweat doesn't run, your fingers don't ache, and fatigue hasn't come to fruition. However, shredding logs manually with an ax is extremely time consuming and laborious, especially when the whole winter's heating material is needed to be broken. It often takes several days to process a larger load of wood for firewood, which is already quite costly. A decent wood splitter, however, makes this job many times easier, faster, and most importantly, safer.

How do they work?
Unlike an ax, the wood splitting machine uses the power generated by a hydraulic pump instead of high speed to split the wood. The more powerful the machine, the wider, rawer and / or higher density the wood can be broken. The user presses a button or pulls a lever, and the machine slowly pushes through a metal wedge from the cut end of the wood with a force that can be measured in several tons. Due to the internal tension created, the wood has nothing but a slow passage through the fibers. All the user does is insert the new offer and press the button. This allows material to be quickly and, most importantly, safely shredded without risking the loss of any limb due to a fast moving (ax) blade.

What type of machine do I need?
There are three different types of wood splitting machines: manual, electric and gasoline powered splitters.

Manual splitters
The operation of a manual wood splitting machine is very similar to that of a hydraulic jack. The wooden block is placed in the machine and the wedge is gradually pushed forward by moving the long lever back and forth. These types of machines are compact, lightweight, and generally the cheapest, but also with the longest (and rather annoying) splitting cycle that can be as long as several minutes, depending on the offer. The manual machine is an option between a wood splitting ax and a machine for someone who wants a higher splitting power (6-14 tons) for the safety and ax of a wood splitting machine but is not afraid to buy an automatic machine. There are undoubtedly situations where such a splitter pays off - for example, to employ a grandchild in the garden, but unfortunately, practice shows that a decent ax and good technique are a quicker way to get rid of the load than a manual wood splitter.

Undoubtedly the most popular and probably most reasonable option for the home user is a machine whose hydraulic pump is driven by an electric motor. The splitting power of these splitters ranges from 4 to 20 tonnes, powerful enough to process most trees into firewood. The splitting cycle also tends to be the fastest on electric machines, depending on the machine, for 2 to 15 seconds. Being electric motors, they can be used both indoors and out, making, unlike gasoline powered machines, work in any weather and in any location where there is a wall outlet. With a wide choice of electric wood splitters, it is a great choice for home users as well as professionals.

Gasoline powered splittersBasic powered splitters
Being the largest, heaviest and most powerful splitters on the market, fossil fuel powered wood splitters are primarily for professionals. They have a splitting power of up to 45 tons on larger machines! However, the duration of one split cycle tends to be slightly longer than that of electric machines - about 8 to 17 seconds. Often weighing more than 100 kilos, these machines are also hauled mostly by car hitches. But the gasoline engine, in addition to the loud noise, means that these splitters can only be used outdoors.

How many tons of breaking force do I need?
Timber breaking graph in tonnes

The forces required for breaking are determined mainly by three factors: wood diameter, density and moisture content. It is only natural that 30cm of raw oak is many times harder to break than 15cm of well dried pine. Measure (or guess) the largest diameter pack you are going to break down and buy a few tons more powerful machine than you think you need. These tons of extra power come in handy when breaking wood has a higher density or moisture content.

Vertically or horizontally?
Yes, wood splitters are made both vertically and horizontally, and some of the more expensive machines allow even the user to turn it one way or the other. Personally, I think it is better to cut smaller trees horizontally, but to split larger packages vertically. In fact, it still comes down to the individual preference of a particular user, meaning that some work for a longer period of time when one has to hurt his back, while another has to hurt another.

Extras
Many machines (but not all!) Can be bought with, for example, a wedge that splits a tree into four instead of two - which also makes six wedges.

NB! WHOLESALE BUYERS AND DEALERS PRICE AGREED, ASK FOR OFFER!
FREE TRANSPORT automatically applies to all orders over 200 euros up to 30 kg within Estonia!